New year blues were banished as I hit the London Boat Show. I had initially intended just to have a poke around some super yachts but turns out the Massey Shaw, the sister boat to Beta III was going to be there.

While the Massey Shaw restoration is quite a different proposition to my project – they have restored it to its original state as a working fire boat – it was great to see the similarities between the two. 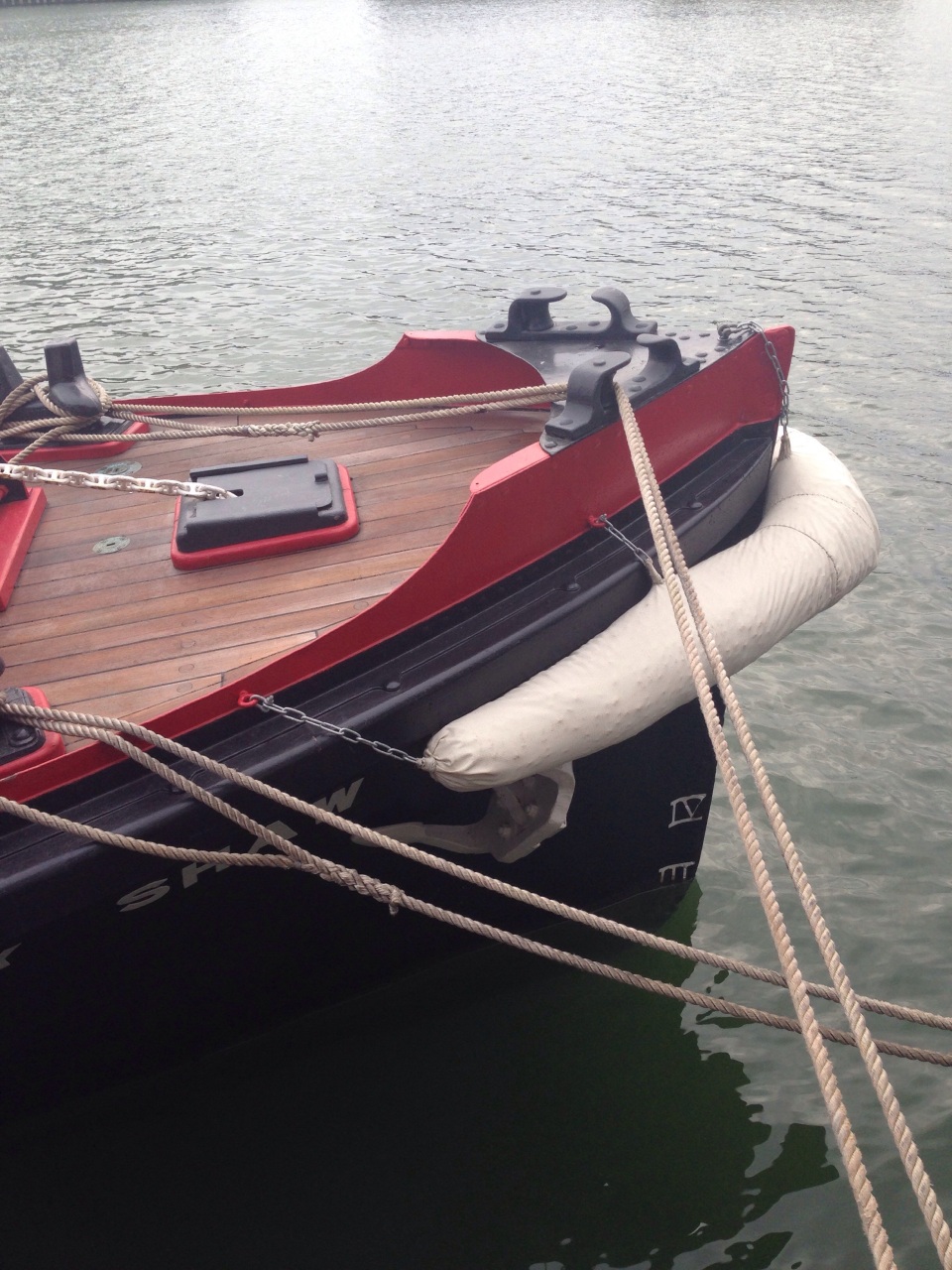 They also did a demonstration of the pumps in action – don’t stand downwind at this point.

They also let us take a poke around the engine room. The Massey Shaw still has the original twin engines – these were replaced by a single engine in Beta III at some point.

They look pretty good all polished up, particularly with the original merryweather dials. 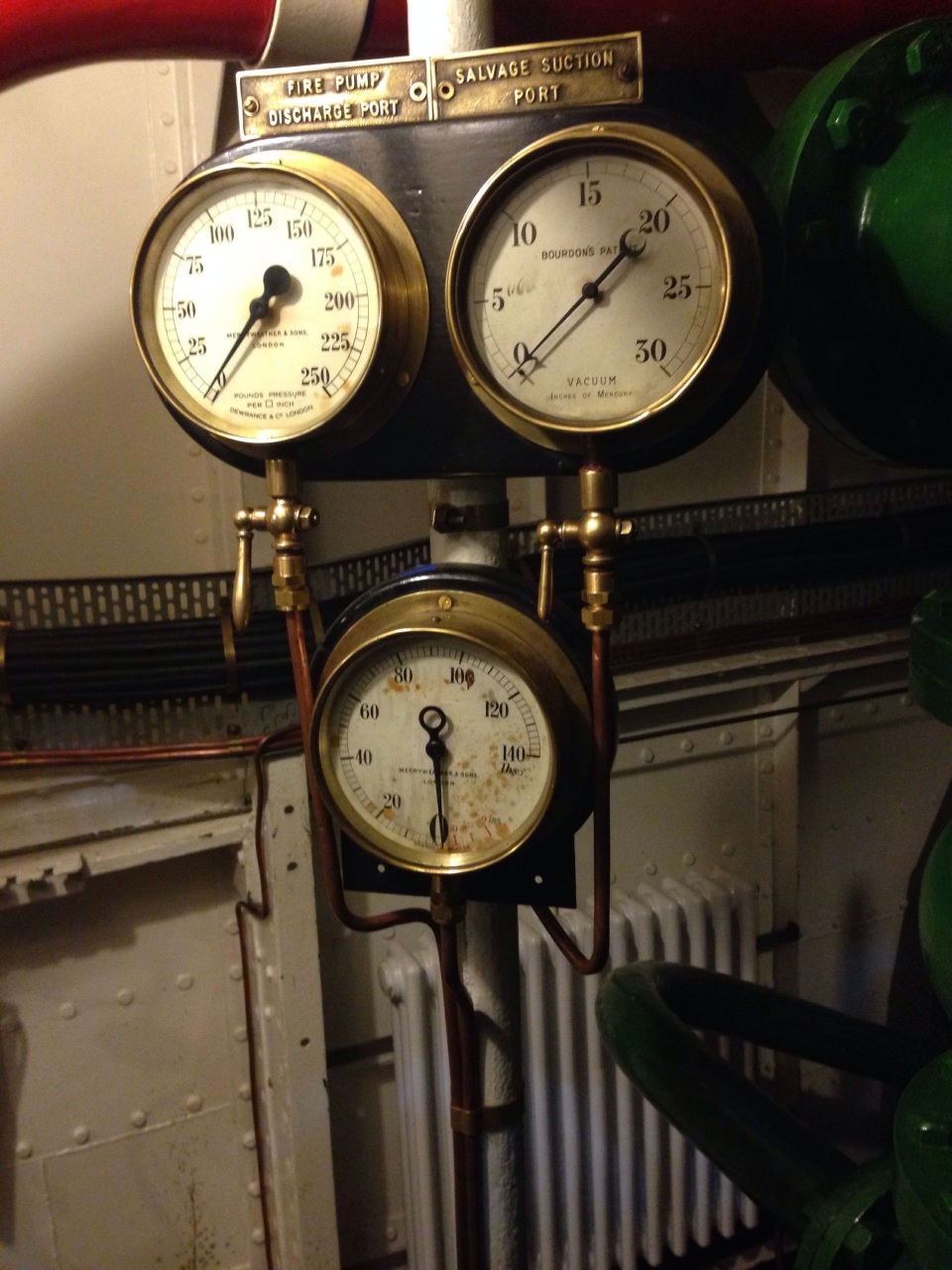 We did also ponce around the super yachts… 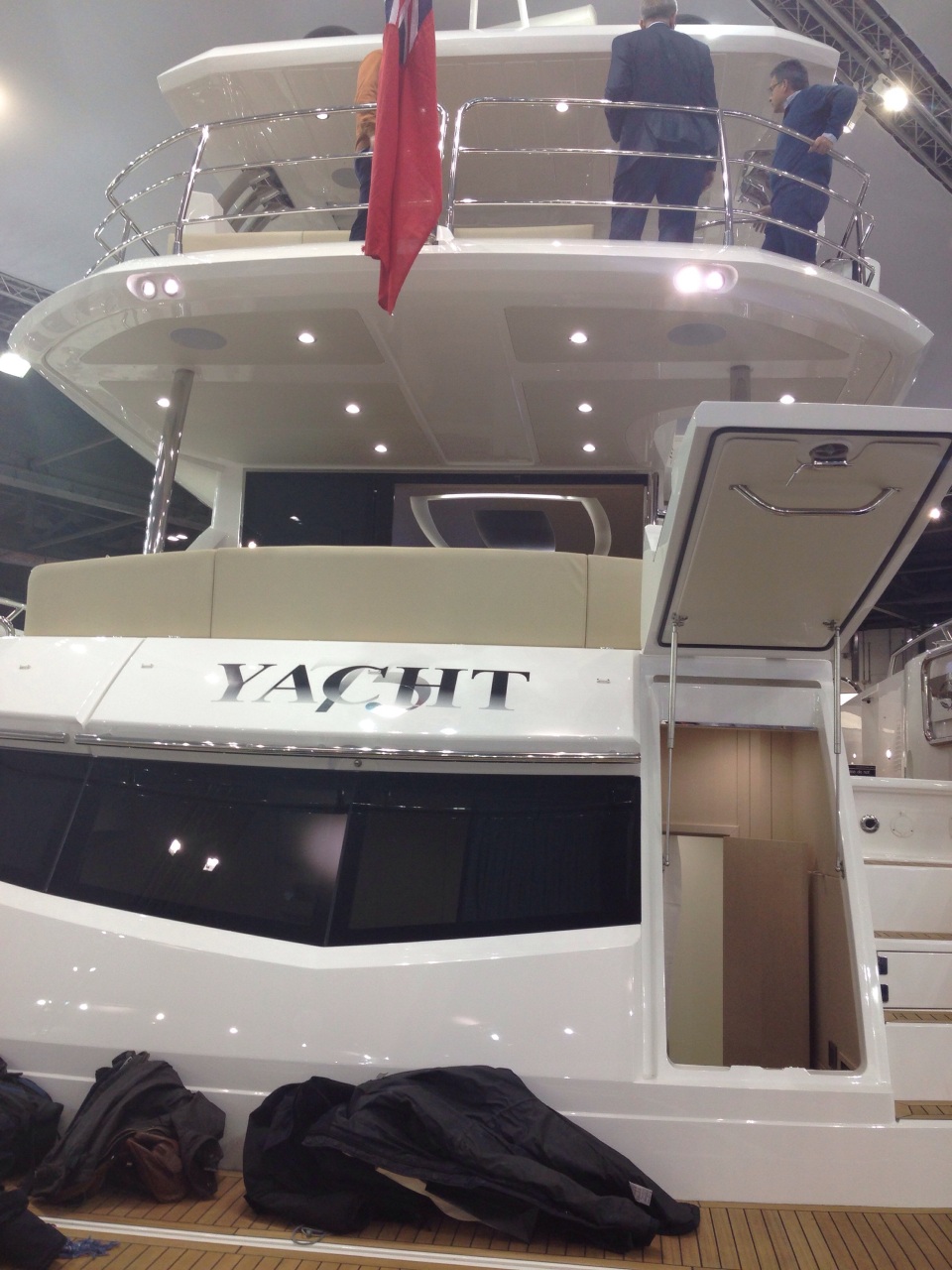 The guys who have been restoring the Massey Shaw. While their budget was significantly bigger and they stuck to the original layout and used original techniques, there is a lot I can learn. Not least the paint choices and suppliers for different parts of the project.

One of the most encouraging bits was exploring the crew quarters and finding that it was really warm and cosy.

Charlie was the perfect buddy for this trip owing to her love of anything blue and white. There is a lot of blue and white at the Boat Show.