Yesterday I was invited to an open day at the pontoon which forms part of the Lambeth fire station to check out londons working fire oats. The chaps were super friendly and has a whole host of photos of beta III that I’d never seen before. The hallway was a treasure trove of fireboat history with a tonne of pictures and info about fireboating history in London. 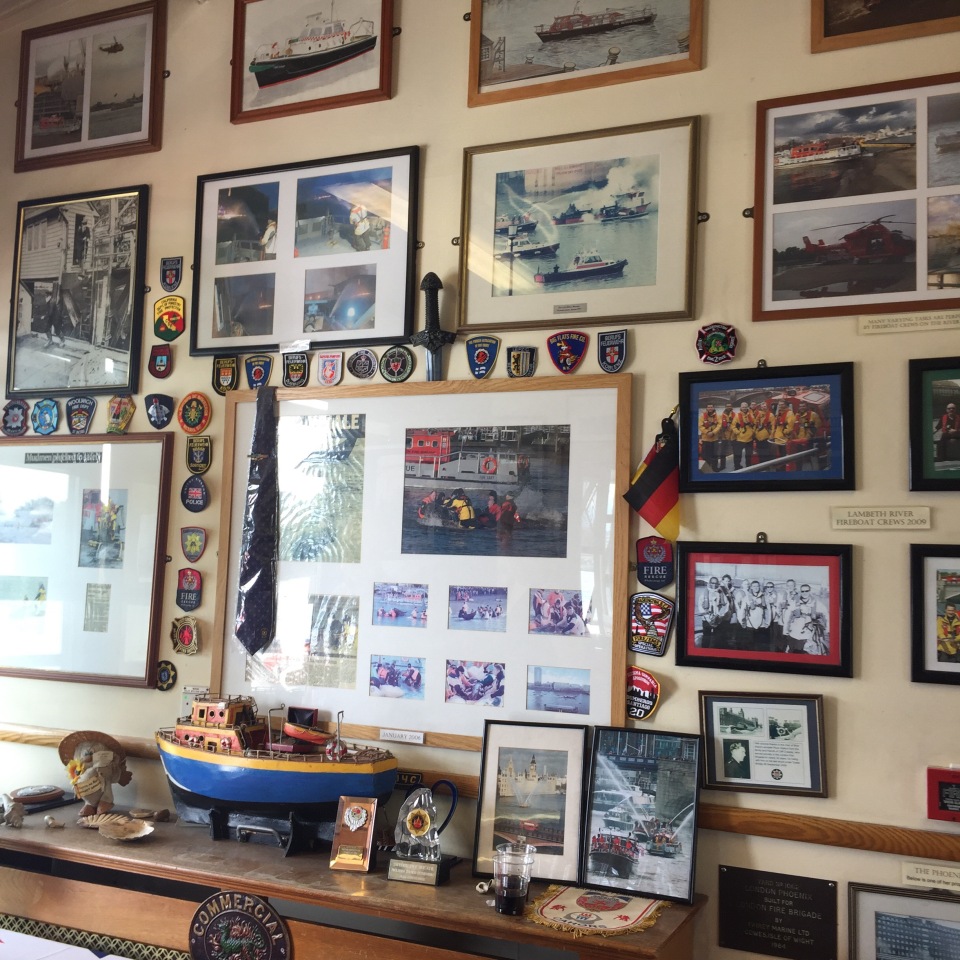 They mostly do rescues from the station with fires making up quite a small proportion of their work. After a tour of the pontoon and a chat with the guys who work there, we were taken on a trip down the river on the fireboat. This was A LOT of fun as we sped past the Houses of Parliament, the London eye up to tower bridge. 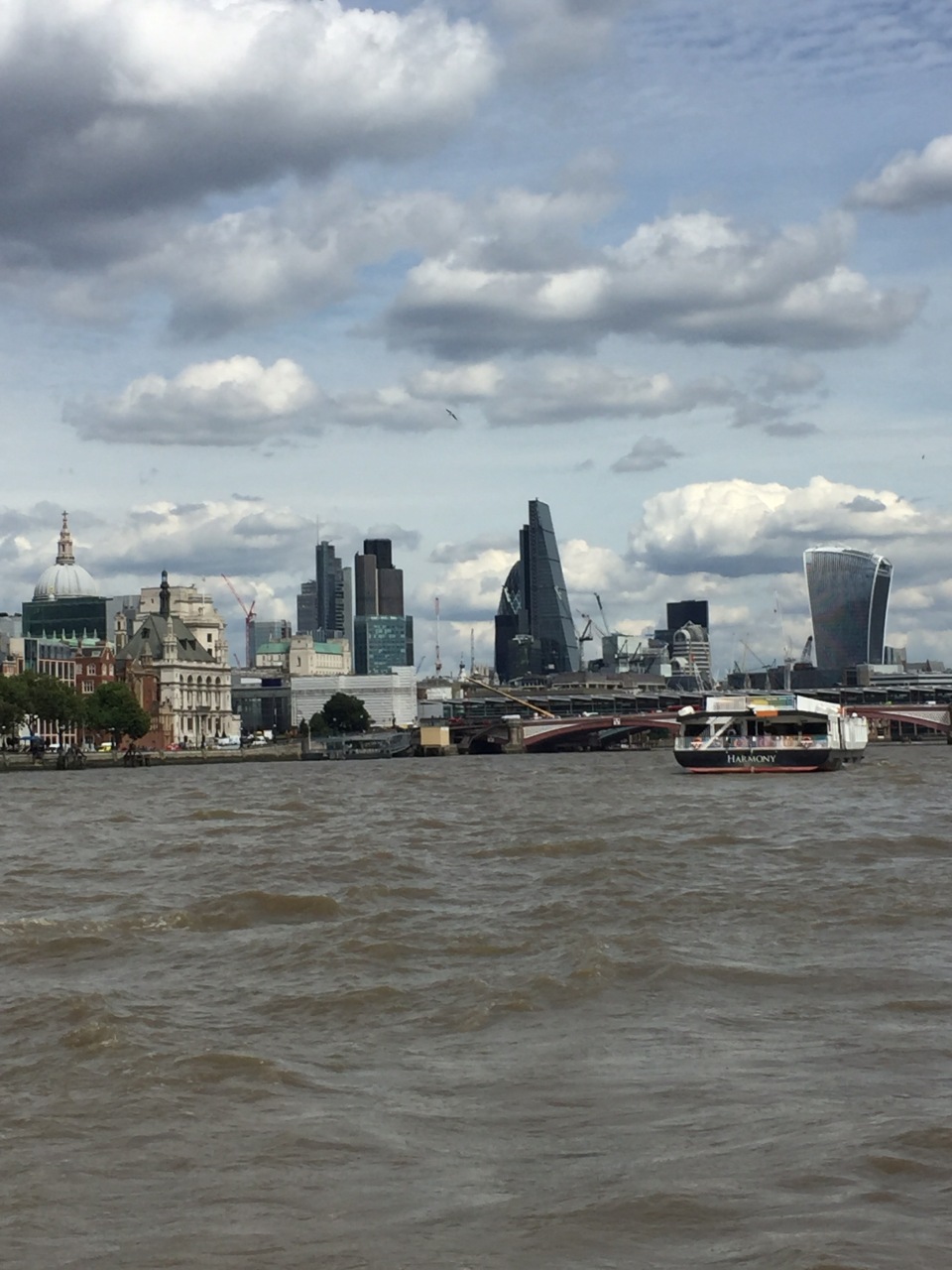 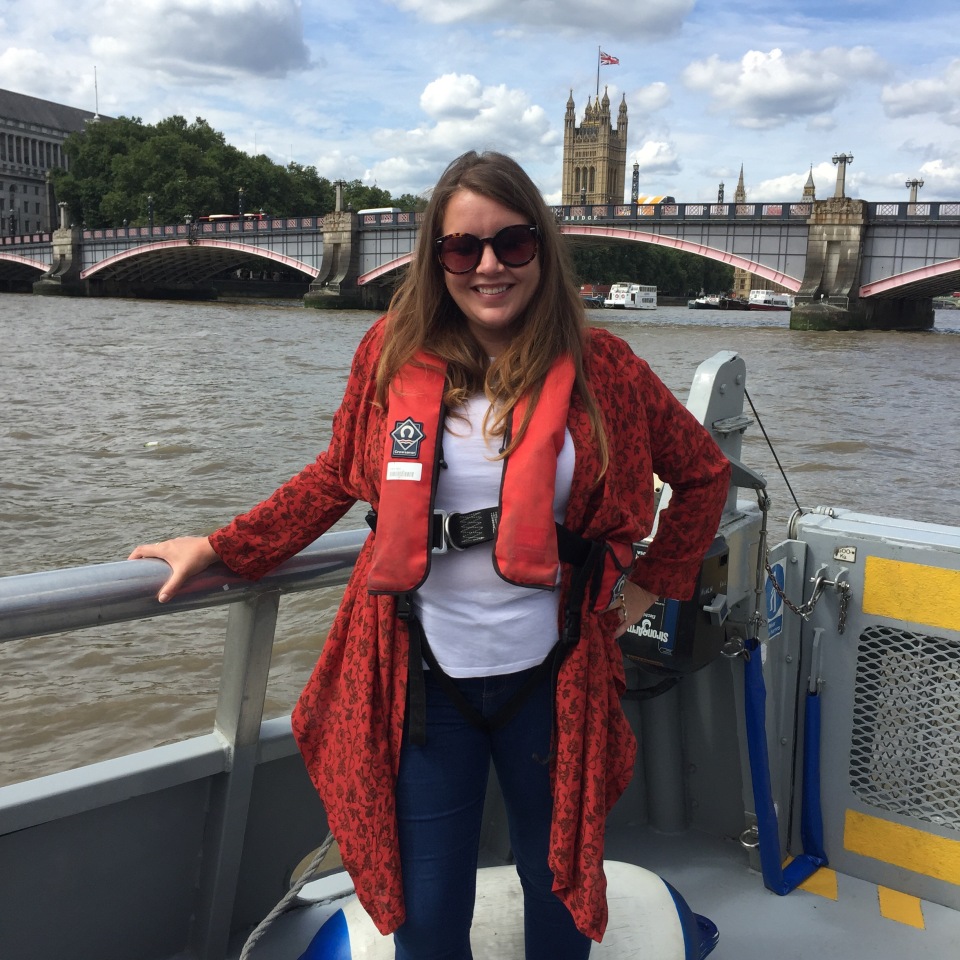 The front of the boat has a ramp that lowers to get right up to the shore which meant, when the river got choppy, it was quite a wet ride.

Big thanks to Jason and team for the invite.