When I took on beta iii, it didn’t look quite how it did when it was first built. 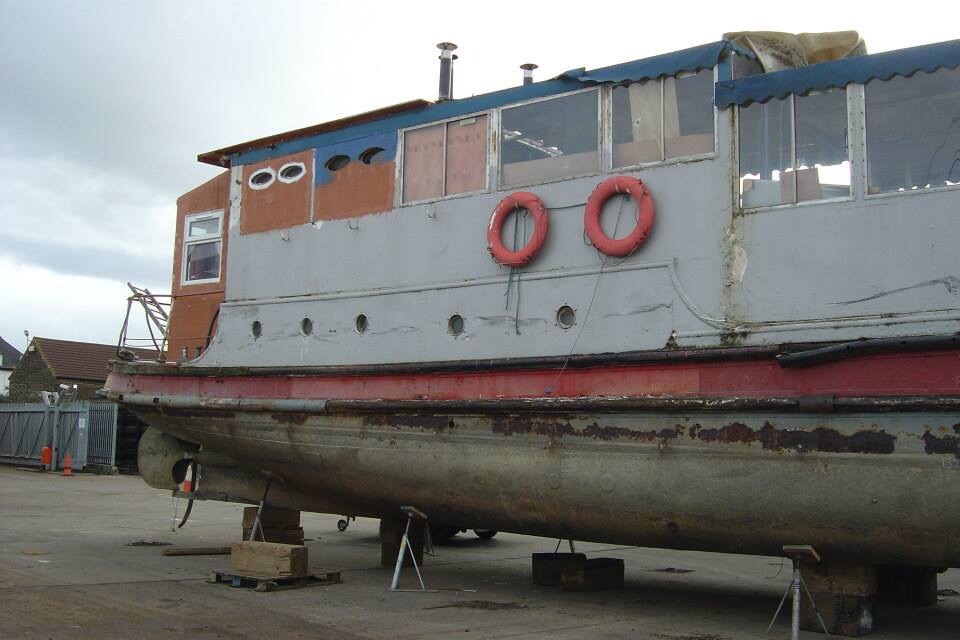 We took the weird structure off the top and reinstated half the deck which had been lowered when she was a tour boat. The final cherry on the top was to put the square windows back, three on either side. Now I have searched for LITERALLY four years to find some square portholes or other windows the right size. Either too big or too small – nothing in the uk, Europe, India or the US. So Ian made them, and now they are in and she is her original silhouette back.

The back cabin, which will be the galley is totally transformed. It looks so smart and she now looks just like she did when she was pootling up and down the Thames nearly 100 years ago! 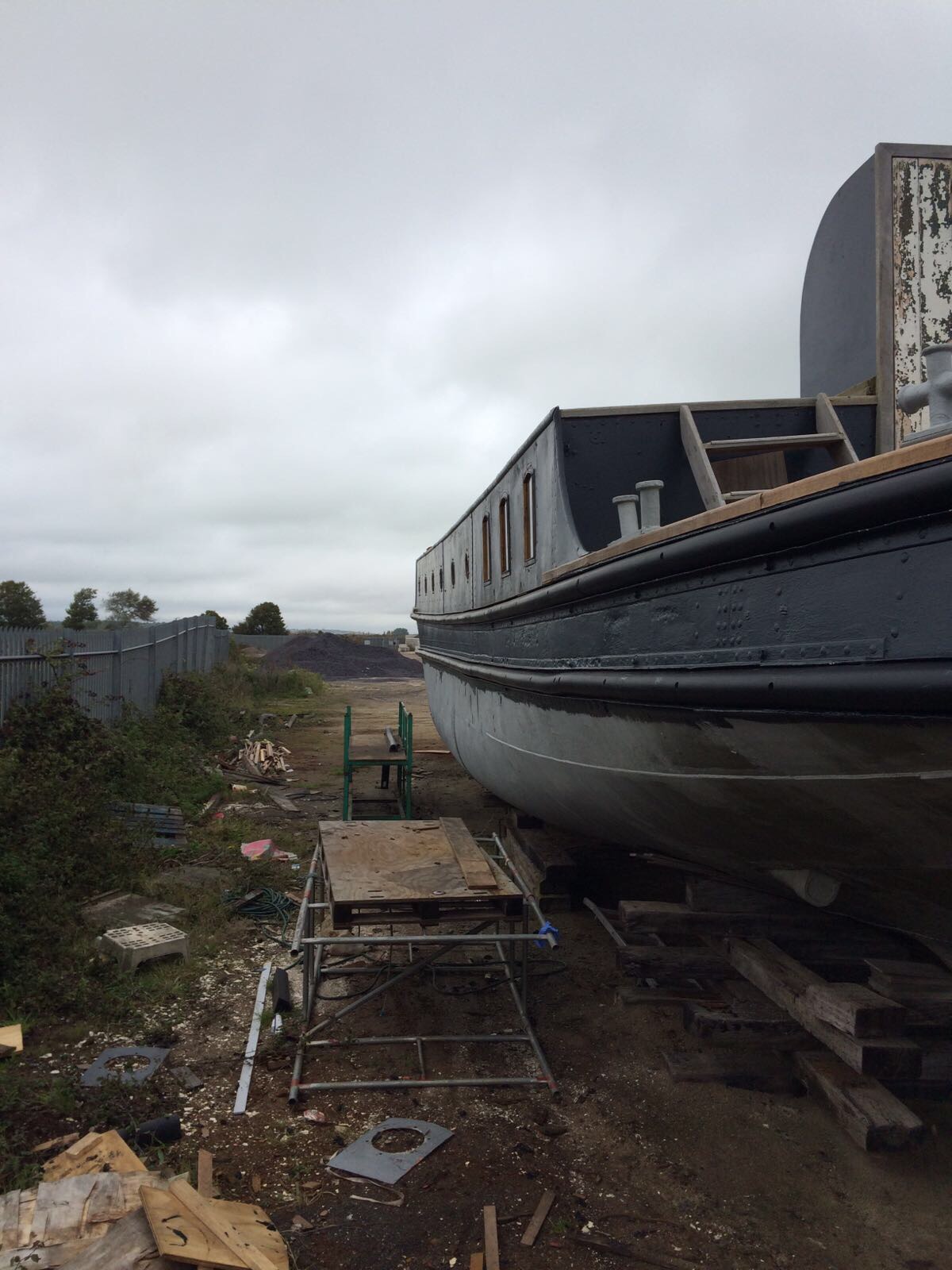 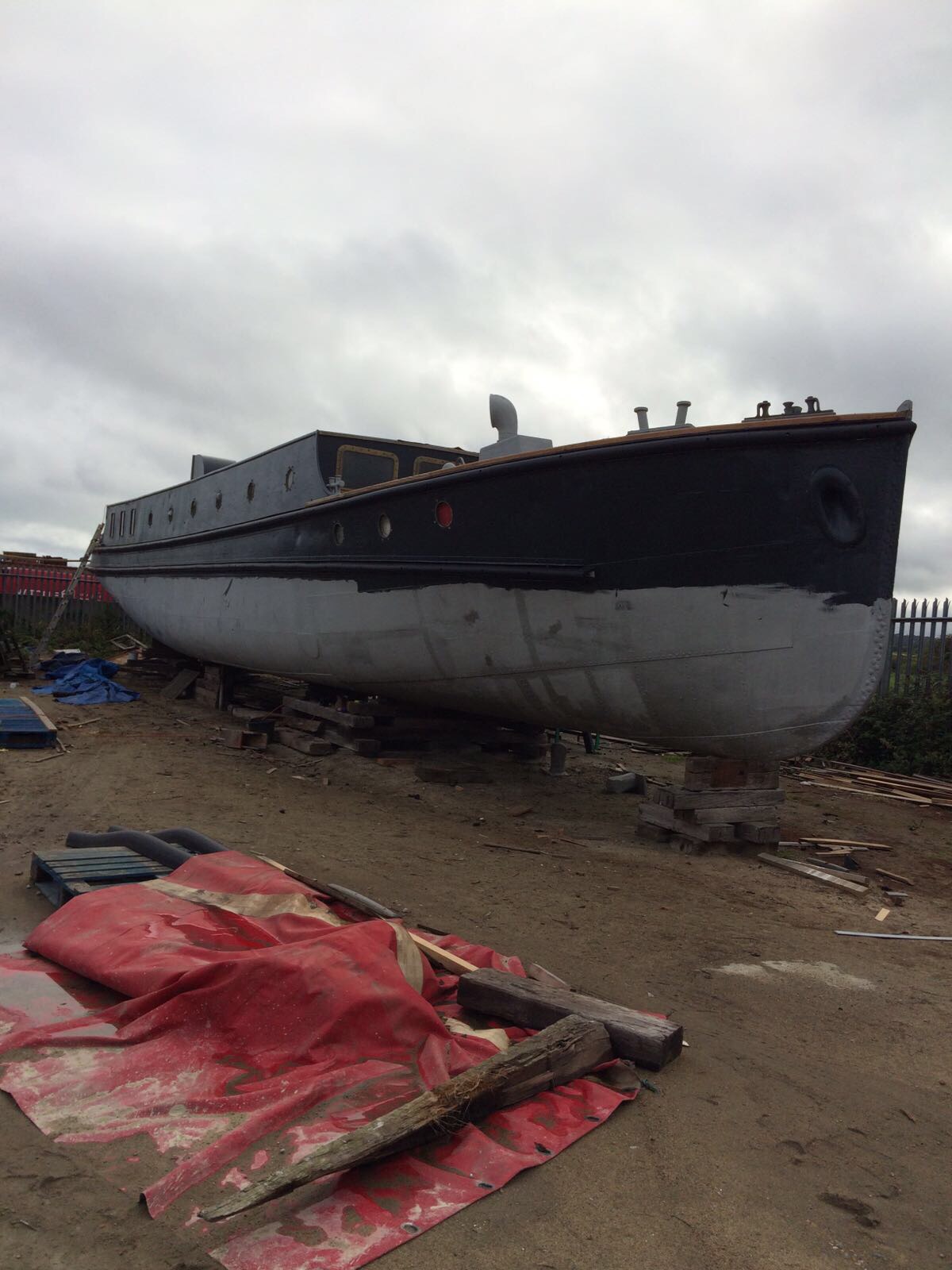 (The post is for Ben of Liquid Highway who has been sending me a steady stream of pictures of beta iii over the years. He seems to be able to identify her whatever the angle or the quality of the photo, I think in part due to the square windows)

3 thoughts on “This one’s for you Ben”